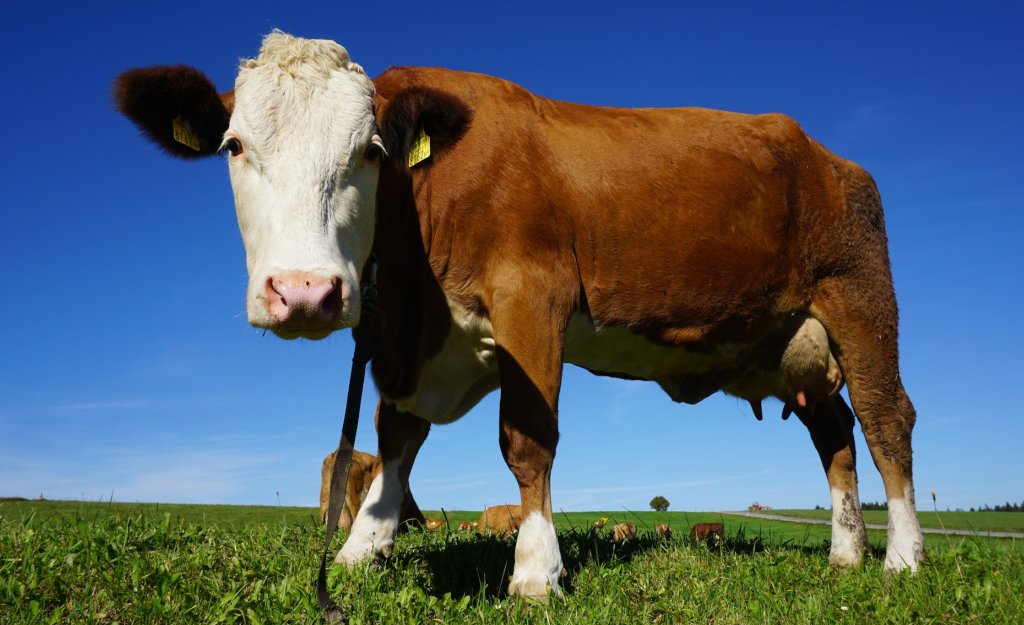 Raw milk has superior nutrition and significant health benefits over pasteurized milk.  Raw milk contains greater bioavailable nutrients than pasteurized milk, as well as a wide array of beneficial enzymes and probiotics which are known to have benefits on the immune system and gastrointestinal tract.

Carefully produced raw milk is a health-promoting food that has been maligned because of the simple fact that people are confusing it with commodity factory farmed milk that has been produced with the intention of being pasteurized.

Doctors and healthcare professionals routinely warn patients that raw milk is unsafe to consume, but there is ample evidence that this conclusion is not applicable to carefully-produced raw milk.

The fact is that most people who drink raw milk don’t get ill. This is because the farmers involved treat their animals very well indeed and that the whole process is scrupulously monitored for cleanliness and hygiene.

The problem with pasteurization is that it makes factory farmers lazy, they can abuse their animals and raise them in appalling conditions, safe in the knowledge that the pathogens they may be growing will be killed by the pasteurization process.

It’s a similar problem to that which the chicken industry faces. Poultry can be raised in inhumane conditions, covered in feces, and then after slaughter they are “sanitized” with Chlorine poison to make them suitable for human consumption.

The animals we raise for our food deserve better than this.

This is what the CDC* has to say about the risks associated with drinking raw milk.

Raw milk is milk from any animal that has not been pasteurized to kill harmful bacteria. Raw milk can carry harmful bacteria and other germs that can make you very sick or kill you. While it is possible to get foodborne illnesses from many different foods, raw milk is one of the riskiest of all.

Some people who chose raw milk thinking they would improve their health instead found themselves (or their loved ones) sick in a hospital for several weeks due to infections caused by germs in raw milk. Getting sick from raw milk can mean many days of diarrhea, stomach cramping, and vomiting. Some people who drank raw milk have developed severe or even life-threatening diseases, including Guillain-Barré syndrome, which can cause paralysis, and hemolytic uremic syndrome, which can result in kidney failure, stroke, and even death.

* US Centers for Disease Control and Prevention

This is What the Supporters of Raw Milk say

The reason for raw milk’s bad rap is that there are two types of raw milk production.  Commodity Raw milk that is intended for pasteurization (in CAFOs) is a categorically different food to raw milk produced for direct human consumption.

It’s clear that raw milk produced with the intention of being pasteurized is likely to contain dangerous pathogens. However, raw milk that is carefully produced for direct human consumption is subjected to rigorous testing and standards. Evidence has shown that this type of raw milk is a low-risk food.

Where Do Pathogens in Milk Originate?

The four main pathogens in milk that can cause human illness are E coli 0157:H7, listeria mono, salmonella, and campylobacter. The two most common sources of these pathogens in milk are manure and mastitis. It’s been estimated that one-third of CAFO dairy cows have mastitis, and the cows in CAFOs (Concentrated Animal Feeding Operations) stand and lie in manure and feces all day making this an ideal environment for pathogen growth.

In comparison the raw milk dairy environment is carefully managed to prevent pathogens in the milk. Farmers manage the health of their herd to prevent mastitis, and ensure that milk from animals that are showing signs of mastitis isn’t used for direct human consumption.

Raw milk farmers meticulously clean the udders before milking to ensure that no feces, manure or other contaminants are present. They keep their milking machines, milk lines, and milk tanks scrupulously clean.

Only you can decide whether raw milk is right for you and your family. Raw milk production is the ethical choice and could have health and wellbeing benefits.

If you want the benefits of unpasteurized milk without the possible risks you might be interested in reading this article about an alternative technology called cold pressing which kills pathogens without the disadvantages of pasteurization.

All content and media on the milknear.me website is created and published online for informational purposes only. It is not intended to be a substitute for professional medical advice and should not be relied on as health or personal advice. If you choose to rely on any information provided by milknear.me, you do so solely at your own risk.

Always seek the guidance of your doctor or other qualified health professional with any questions you may have regarding your health or a medical condition. Never disregard the advice of a medical professional, or delay in seeking it because of something you have read on this Website.