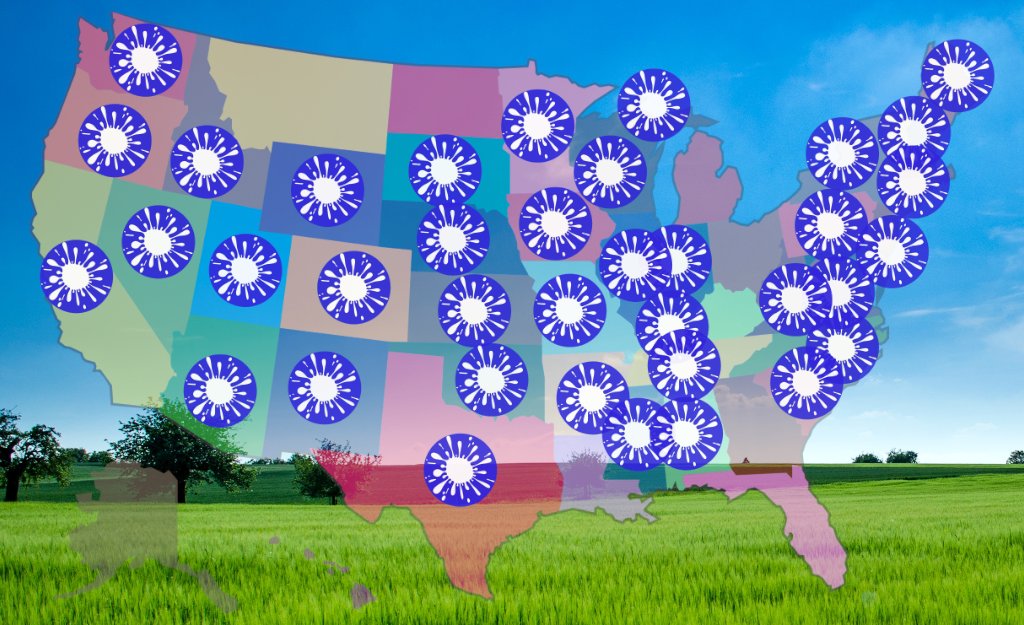 Selling Raw Milk is now legal in many US states. Despite continuing debate around the world about the safety of consuming raw milk, the USA is making good progress making this popular food available to all.

Each state that allows the sale of raw milk has it’s own legislation governing the distribution channel through which consumers can buy their raw milk. This is because they want to keep some control over the marketing and availability of this controversial product:

The three ways you may be able to source your raw milk are:

Direct from producing farms via Cow or Herd Sharing

Some states limit the sale of raw milk to the producer’s farm. This means they can sell it directly on the farm and at a farmer’s market. Some states also allow delivery of raw milk directly from the producing farm to the consumer.

Under a cow (or herd) share system, consumers can take on a share of the animal’s care and upkeep costs, and in exchange they get a share in the cow’s production giving them access to that cows (or herds) raw milk.